All of my projects I started on this weekend are an attempt to change this floating USA into an actual filled wall:


The planked USA is hanging too high, but it was SUCH a pain to hang (it comes in 3 sections, all with different points for the hangers), that I decided I'd either put molding around it or do something else before I'd resort to re-hanging it.

Last night I finished my something else.

I liked the look of these from RH: 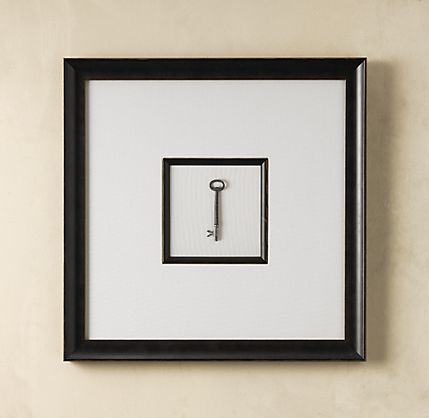 So, I did my new favorite thing...I decided to try to make my own! I've actually had this idea for a little while, and wanted to build the frames for it, but I was in Jo-Ann's last weekend, the frames were 50% off, so I just took the easy way out and bought 3 of them ($15 each), along with some burlap for behind the keys (.50 cents). I bought the actual keys themselves at Home Depot for $1/key.

The keys only came in gold. Chris suggested I try our venetian bronze spray paint in addition to the silver spray paint that I had planned on using to see which one looked better. Yeah, Chris has an opinion, but not a desire to help with any of it!

Here's how the two key colors look side by side: 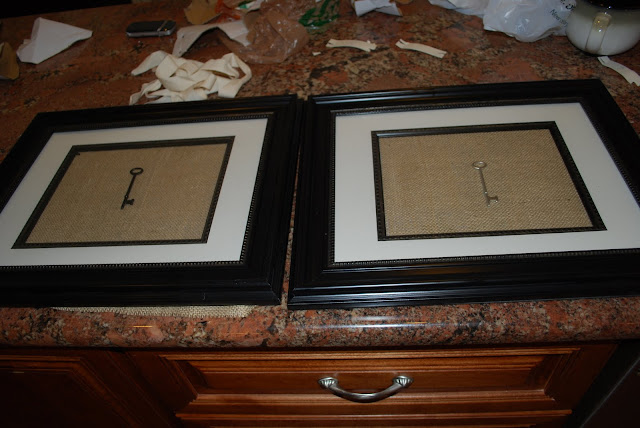 Chris won. I liked the way his color stood out in the frame.

I ironed and cut my burlap to size, and then used my trusty fabri-tac to glue the keys in place. That stuff is magic. 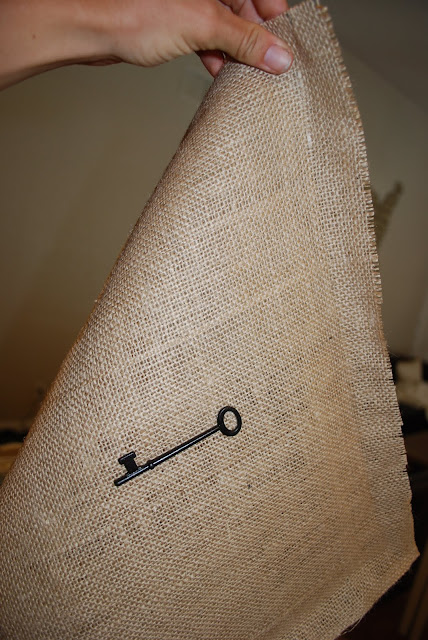 After much manipulating to attempt to get the burlap flat and the key centered in all three of the frames, I was ready to hang them. I wanted them all hung pretty close to each other to make room for my two other projects I'm working on, so they needed to be pretty level. I had Chris hold the laser level while I measured and hammered in the nails, and then hung the pictures. 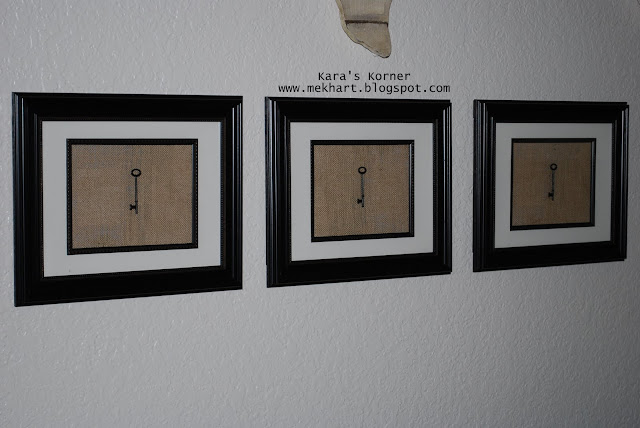 I actually accused Chris of not holding the laser straight because all 3 frames were crooked. After telling me I was wrong, he took my pocket level and straightened them out. This is him and Kodi doing their victory dance when I had to say I was wrong and he was right. 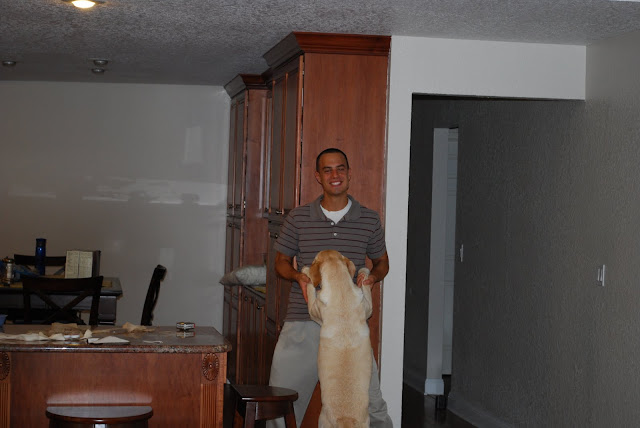 Here's a few more shots of the keys in the living room. I may go back in at some point with some fabric paint and stencils and write the numbers of our last house and this house under the keys, but this was good enough for now! 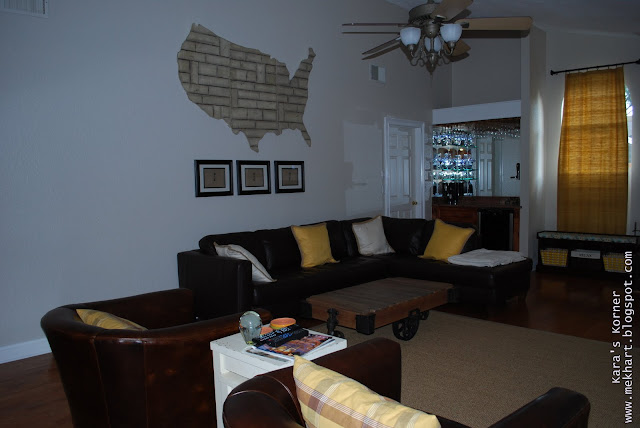 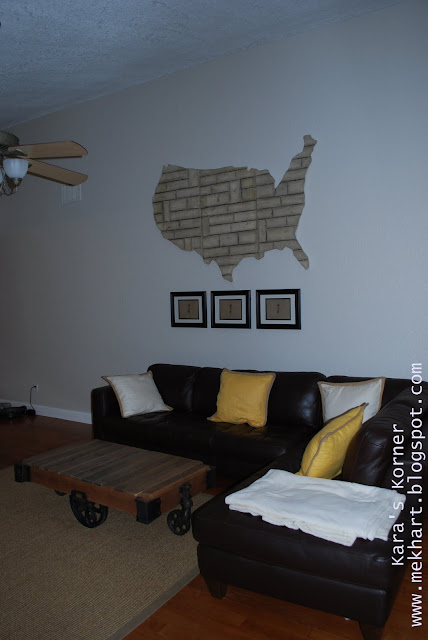 One project down, two to go, and then one more wall can be checked off of my enormous wall decoration list! Of course, my other two 'small' projects are turning out to be anything but small...sigh. 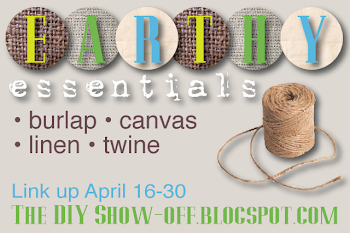